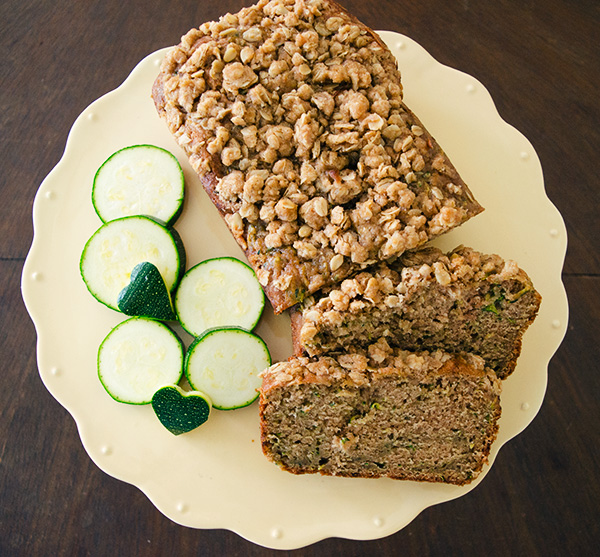 I was laid off from my job about three months ago. I knew it was coming, as the company I worked for was shutting down and every week there was another round of layoffs. Those last couple of weeks at work were…interesting, as everyone was kind of on edge even though we all knew we had the same fate. The day I got laid off, I wasn’t sad or surprised. It was more of a “oh well, time to move on” feeling. I think what I missed most of all was the routine, and my awesome co-workers.

I decided to make the best of it, and while I looked for a job, I caught up on my reading. I checked out lots of books from the library. I re-watched Gilmore Girls on Netflix (currently on season 4!). Worked on some freelance projects. It was a good time to start this blog, which I had been meaning to do for a while. It’s helped me a lot, because while I enjoyed my job, as a corporate graphic designer you tend to be penned in by brand guidelines, standards, etc. So it was refreshing to do something that was completely my own, now that I had some free time. I also want to design and sell my own stationery/greeting cards someday, but I don’t know if I’m ready to strike out on my own like that. It’s a little scary to think about running your own business, especially for something as specialized as boutique greeting cards, and there’s a lot involved to it. So I still need a day job for the time being.

Fortunately, I received a job offer earlier this week for another corporate designer position. It’ll be good to go back into a routine and I’m really excited about my new job and new projects.

These are the last few days where I have a free schedule, so I want to make the most of it, including going to the weekly farmers market. Every Friday afternoon, my neighborhood has a farmers market. It’s small compared to the more well-known ones in LA (the Santa Monica FM and the Hollywood FM are behemoths), but I like the coziness of the Echo Park market. There’s one produce vendor who always has an interesting quotation up on a whiteboard, usually a Buddhist proverb. There’s the fruit vendor who always has really good strawberries and blueberries. Produce overflows in the summer. 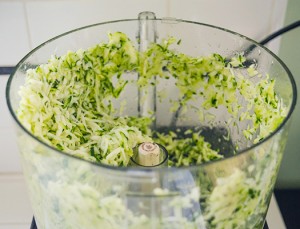 ni has been really good because it’s in season at the moment, so I bought some to make zucchini bread. I brought two loaves to the set of the film Ross is producing a few weeks ago and people loved it! It has a ton of zucchini in it, but it’s not an off-putting green color and it tastes kind of like cake. And like the blueberry cream muffins, it has a streusel topping, although this one is oat-based.

Grating this much zucchini for the recipe can be a pain in the butt with a regular box grater but if that’s all you have, use it. I use the shredder attachment for my food processor that my mother-in-law gave us as a housewarming gift when we moved into our current apartment a few years ago. This thing is AMAZING. If I need a large amount of shredded vegetables or cheese, I just use my handy Cuisinart food processor and shredder disc attachment. It makes grating and shredding a breeze. 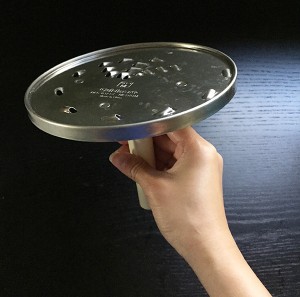 Here’s a brief video of it in action. 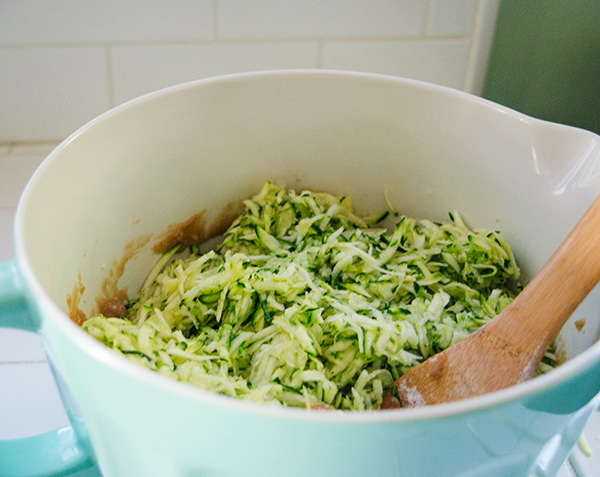 Look at these loaves fresh from the oven! It’s tempting to cut a slice and eat it hot from the oven (and I have done that) but be patient and let it cool down, and it’ll taste even better. 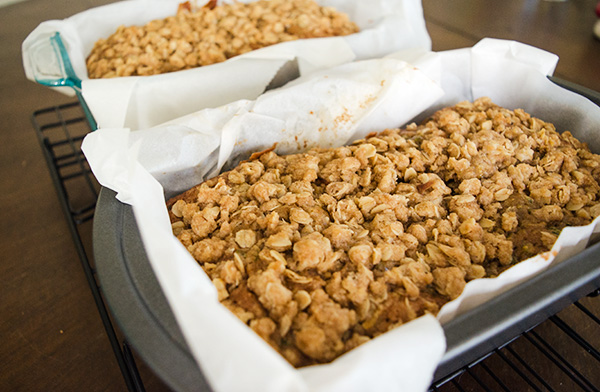 The streusel topping gives it a little bit something extra, more texture variety and some sweetness. Use old-fashioned oats, not the instant kind. Other users at AllRecipes (the original recipe from which this one is adapted) have a useful tip for adding the streusel so it doesn’t sink too low in the batter as the loaves are baking: put the loaves in the oven and bake for 15 minutes by themselves, then pull them out and spoon the streusel on top and place back in the oven. Following that advice, every time I’ve made these, the streusel stays on top where it belongs and doesn’t sink and mix with the raw batter as it bakes. 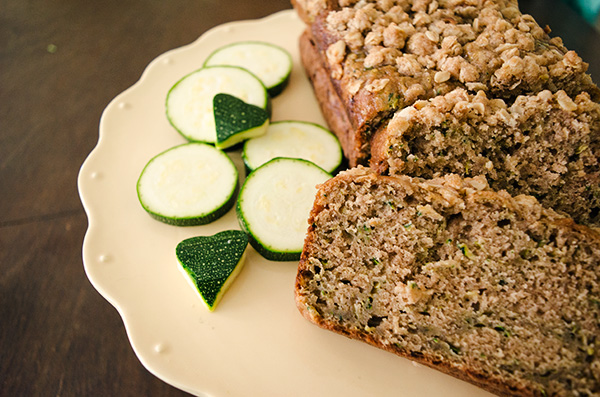 With the abundance of zucchini in the summer, this recipe is a great way to use up zucchini. It goes great with a cup of coffee in the morning or with a scoop of vanilla ice cream as dessert.

2 comments on “streusel-topped zucchini bread and being unemployed”