My husband Ross is a screenwriter and film producer, and a movie he worked on premiered at the Vista Theater in Los Feliz on Tuesday! I got to attend and dress up and pretend to be the glamorous wife of a movie producer (hahah uhhh, no, I’m not glamorous at all). The Vista Theater is one of my favorites in LA; the seats have lots of leg room and the interior has a kind of Art Deco, 1920s Egyptian theme going on. Also, the Vista’s movie tickets are only $9, which is pretty much unheard of anymore. 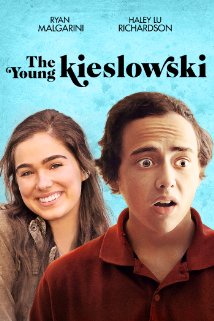 The movie he worked on is THE YOUNG KIESLOWSKI and you can see the trailer here.

The film won a bunch of awards on the festival circuit in 2014 and I encourage you to check it out! It’s going to be in indie theaters and available on iTunes on July 24. Also, I have a tiny cameo in the movie. Maybe I should change careers and become an actor? (haha, NO WAY I’m so shy and a terrible actor)

My OOTD for the movie premiere (unfortunately I don’t have the photo of myself on the actual red carpet, these were taken in our backyard before we left!): 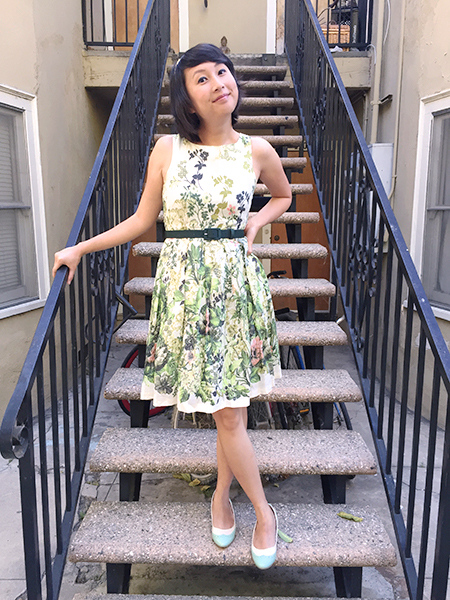 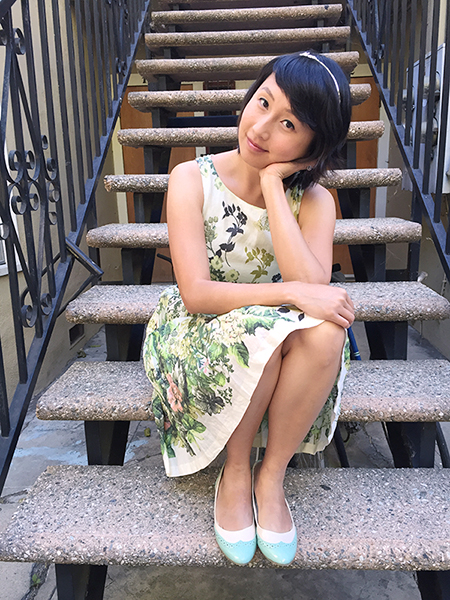 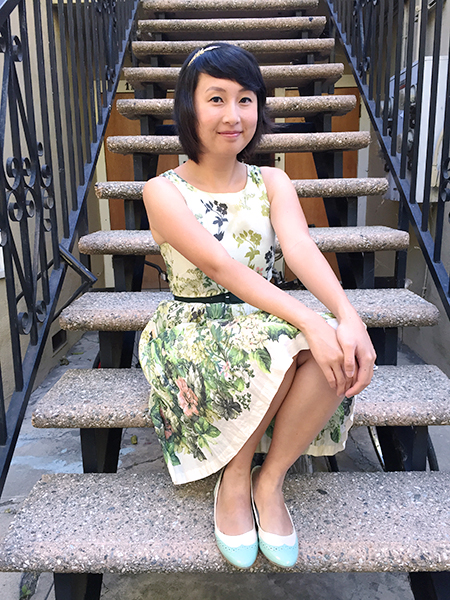 2 comments on “OOTD: premiere of The Young Kieslowski”